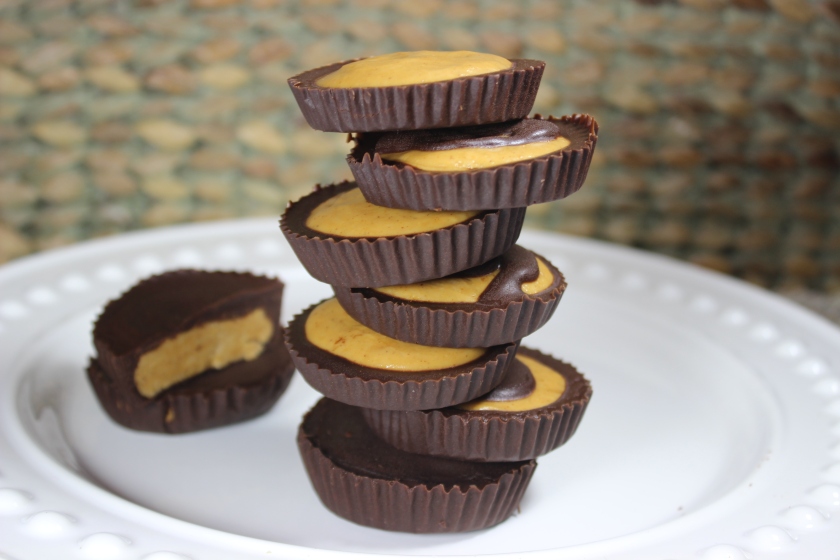 These peanut butter cups have about a handful of ingredients and require no baking, and the messier they look, the better they taste! After making a dozen, I became restless and started making peanut butter balls, so it’s really up to you how you want to go about making these sweet & salty, chewy treats. 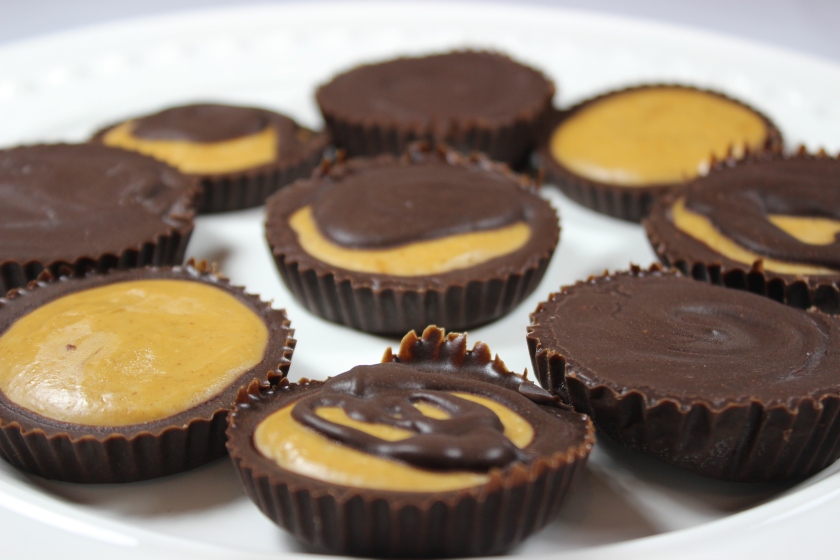 A few years back, I made a chocolate cake with peanut butter icing for Justin’s birthday. Initially, I thought I would just slap on some peanut butter and call it icing, but after a little research, I realized that sugar was needed. The icing came out delicious, so I kept that in mind this time around. Most of that cake wound up in the garbage, however, since we took it to the beach on a windy, September afternoon to play volleyball. I’ve since learned not to do that… 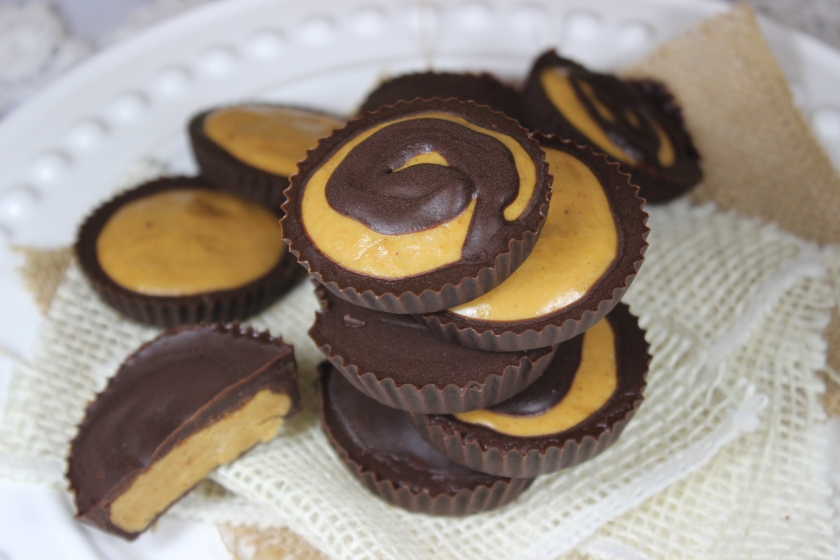 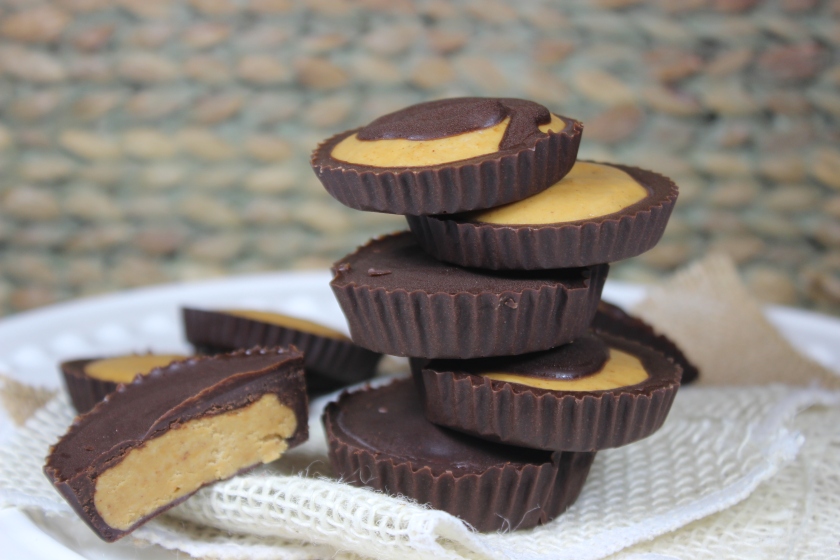 I'm here to share delicious and healthy plant based recipes with an occasional post about motherhood, healthy living, and DIY projects. Thanks for your interest. Xo.